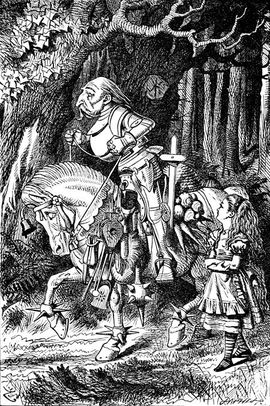 Topsy Turvy Tourney – sword and board tourney where you switch to your offhand. Round Robin
format. Will have a few shields to use if needed.

Wonderland Rez Melee – Make your way through an area to accumulate points whilst preventing the
other team from scoring.

Classes/Discussion
Intro to Fighting/Fighting basics – break down of the steps in training new fighters along with tips and
tricks.
Two Sword Tips and Tricks – Discussion and/or training of two sword tips and tricks
Making a sword tip (tape and foam) – Example of putting a tip on a sword with tape and foam that I use.
Encourage discussion of other types/methods/materials. 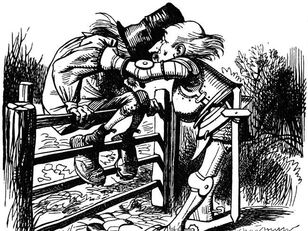 10:30 Bertie Beetle Tourney: Each fighter has to cut off an opponents body part. The purpose is to collect a whole fighter part by part. Once a needed blow is struck the bout ends. All opponents continue to fight each other (round robin) until a fighter collects a whole body. If an opponent is wounded with a body part already collected then the fight continues. If the opponent is killed with a head shot that bout ends.

1:00 Children's Tourney: Each fighter fights for the honor of a child. Each child is armed with three fiery bean bags. which they can throw into the list field from outside the ropes. This means that the fighters have to be concerned with not only their opponent but their opponent's sponsor. (and perhaps your own depending on their targeting). 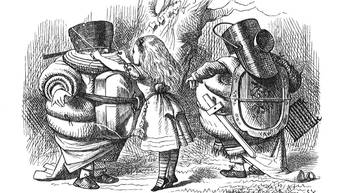 Due to unforeseen circumstances there will only be C&T pick ups and not a formal tournament.

Baronial championships will be taking place at the event at 11;30am.

Children's tourney will be at 1:30pm.